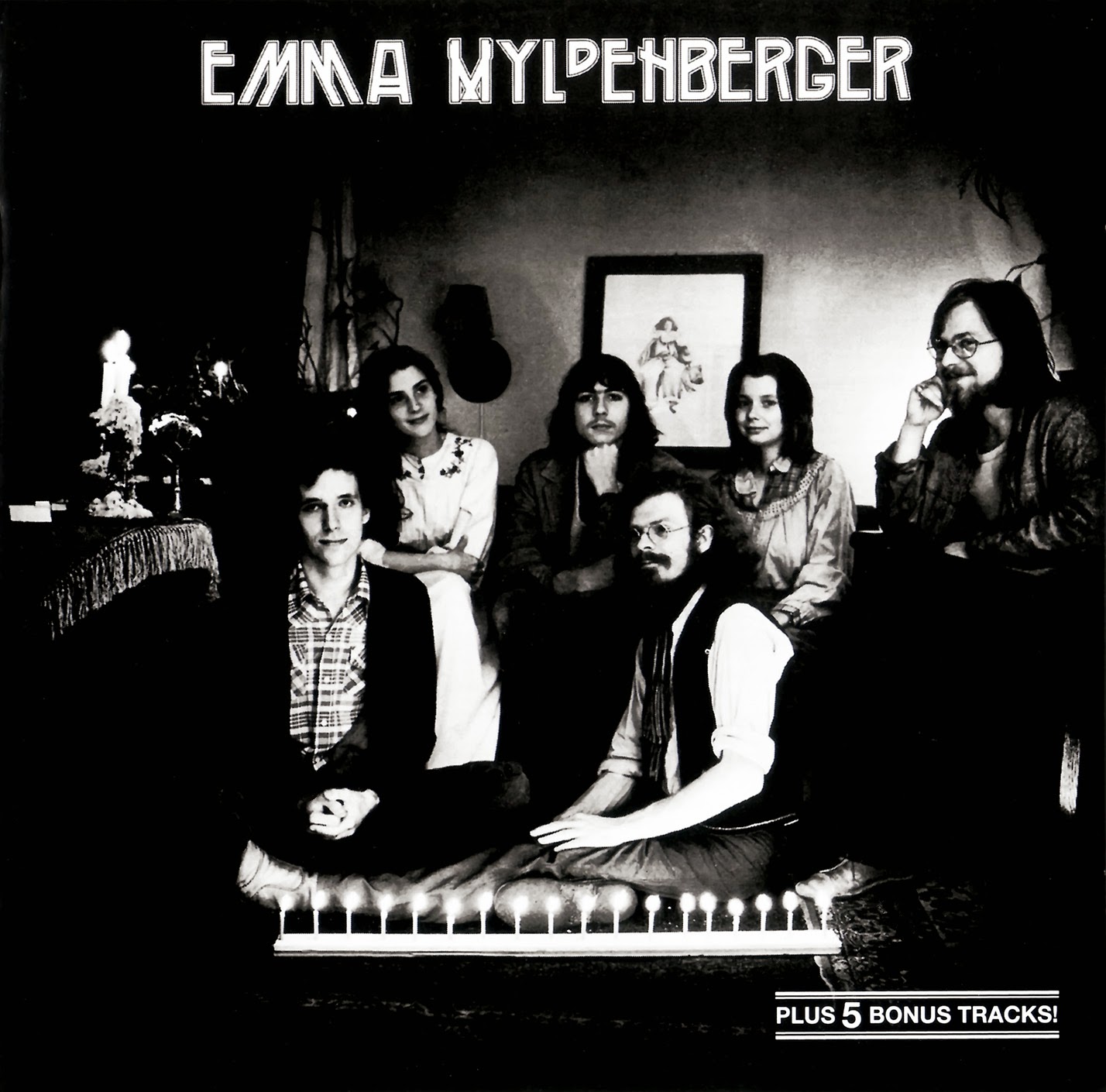 The average proghead will be wondering how such a group relates to prog rock, and the least that we can say is that his concerns are judicious but ill-founded. There is a solid tradition of folk group in the 70's to look up to pre-medieval music and pull in some ancient rhythms or melodies and update them with rock or electricity (much like Fairport Convention did), but not in every case as can be seen here. In fact, of the huge majority of these groups, most of them come from three lands, UK, France and Germany and names like Gryphon, Third Ear Band, Amazing Blondel, Ripaille, Malicorne, Parzival, Ougenweide and a few more are those who have the least elements of rock in their music. Hailing from the Upper Rhine river (Heidelberg), the acoustic sextet played the medieval music with much more scruples than Ougenweide or Parzival did.

With the first two tracks, temptation for the EM newbie proghead might be to unhook from this almost pure pre-classical music, but one has to wait for the third track, the 7-mins Emmarokkoko, where the subtleties and adventures become evident and take on a progressive twist. While EM stays on acoustic mode and go through a multitude of moods and progressions, their longer forays can remind a much happier (no gloom and doom in this combo where two beautiful women play violin flutes and percussion) Univers Zero. The following Under The Lime Tree might sound familiar to you, but the other highlight Opus VI is sometimes reminiscent of Third Ear Band. Eines Morgen and Vaters Dartens are among the better tracks after the two longer ones, pushing the music in a progressive manner, but nothing worth expanding on.

Among the five bonus tracks is the French traditional Colchiques, but somehow I wish they hadn't or kept in an instrumental. The other four from a 77 hometown concert and slightly more in line with their folkier and more trad songs, so therefore do not look for more adventurous material because of concert enthusiasm and experimentations. You'll find that some groups were almost more catholic than the pope was and EM might just be one of them. Not quite as good as the following Tour De Trance of the following year, this debut album is still quite worthy of investigation albeit a little far removed from the subject of the site.