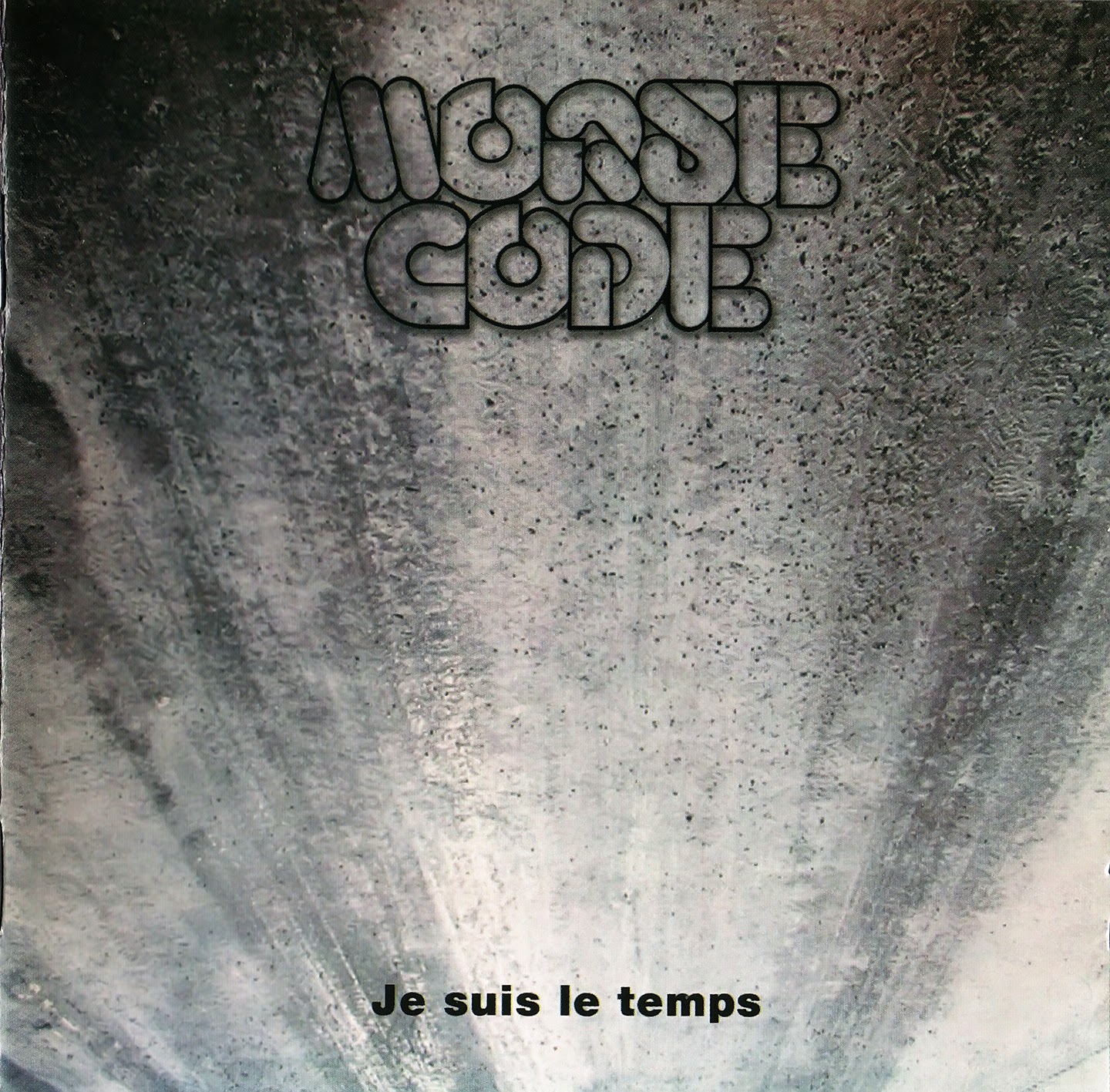 For this album and following Procreation's great hopes and inspiring sales, their record company Capitol allowed to send Morse Code to travel to Britain to record it and one can hear the difference, not only in the production, but in the songwriting. While the album title suggests another theme throughout the album, it is much harder to pick up at first glance. With a rainy windshield for artwork (and an old ruins on the back cover), MC was really trying to get their big break, but went soft at the moment they should have really set their differences up front, instead of trying to fit into a mould.

The singing is still in French but not quite as daringly theatrical, and the music veers of to Fruup, BJH, ATTOT Genesis. Another change is that there are no major lenghty compositions like the full-blown Procreation or La Marche Des Hommes. The lengthiest (and worthiest) track is the title-track clocks in around 7:30 but it does have a smaller number (an intro of sorts) linked to it. The rest of the songs glide on smoothly and are of the usual MC calibre/standard.

Unfortunately, one cannot help to think that the opening track was premonitory as this was to be their last album, as Capitol was to find that their expectation (sales wise) might be too ambitious and the Disco Wave was to strike Quebec like a tsunami.