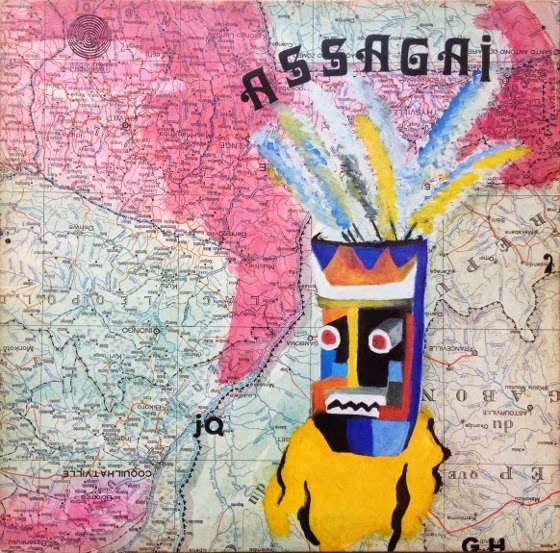 
Assagai was an Afro-rock band from South Africa, active in the early 1970s in London. It consisted of five members: Louis Moholo, Mongezi Feza, Bizo Muggikana, Fred Coker, and Dudu Pukwana. They recorded for the British label Vertigo Records.

Assagai's self-titled debut album was released in 1971. It was reissued on CD by Repertoire Records in 1994.

Their second and final album, Zimbabwe, was released later in 1971. The album was re-released as LP by Music for Pleasure label, but under a different title, AfroRock.

Both their albums featured songs written by members of Jade Warrior and also included guest appearances from them as well.

In the 1960s, Pukwana, Feza and Moholo were also members of the jazz band The Blue Notes.